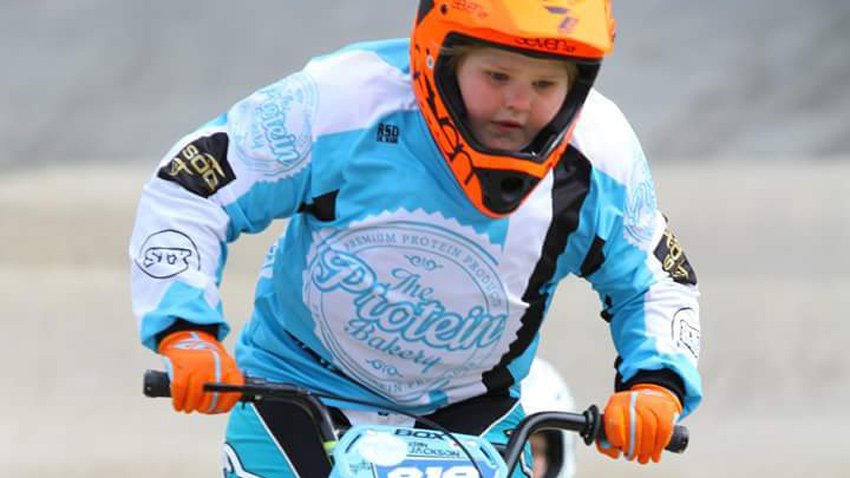 Sponsoring a young BMX rider at the World Championships

At Richard Whittaker, we love to help people whenever we can. So, when a young BMX rider from the area needed sponsorship to help in her mission to win the BMX World Championships in her age group, we were more than happy to step in.

Erin Jackson did her hometown of Ramsbottom proud when she qualified for both the European World Championships and the World Championships last year. Erin was one of the top 15 riders in her age bracket over the course of multiple races up and down the country.

Erin is 10 years old and learnt to ride a bike just 4 years ago – 4 weeks after learning to ride she tried BMX-ing and was hooked. She did a few races at novice before turning expert in 2016 where she gained number one status in the North in the 7-8 year old girls bracket.

2017 saw her move up an age group into a fiercely competitive group where she came 8th.

She then made the move to National racing in 2018 with races in Kent, Telford and Leicester as well as the more local regional races. Her regional number 2 plate was accompanied with National number 15 and North Region Club Champion in Age 10 girls.

As the European Championships are only 7 days before the World Championships, Erin and her family have decided just to concentrate and compete at the Worlds. She is currently training 2 times a week on the BMX as well as doing a strength and conditioning class to help her fitness.

Erin competes for Cycle Sport Pendle – Pendle Panthers where she is the first member of the club to qualify and compete in a World Championship event.

The 2019 BMX World Championships take place between 23rd July and 27th July in Zolder, Belgium. You can find out more information via the website.

We’ll be rooting for Erin all the way!

*Photos taken from the Bury Times 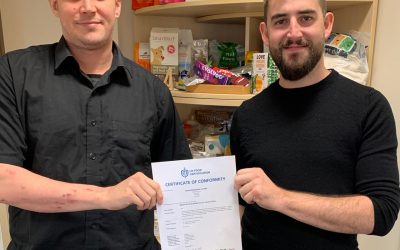 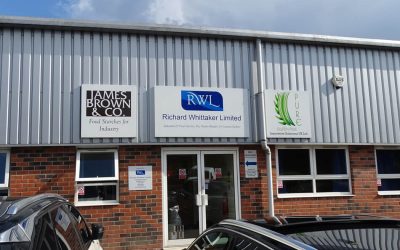 Richard Whittaker Ltd are absolutely delighted to announce that our busy production facilty has been recognised with a BRC Food Standard v8 AA...